For nearly 100 years students have attended Curtis for music practice and study.

But when they were not in lessons, rehearsals, a practice room, or a classroom, how did they spend their time? Where did they live? What did they do in their leisure hours? And how did the aspects of student life change over the years? Take a glimpse into the daily lives of Curtis students through the decades, based on photographs and archival materials donated by alumni to the Curtis Archives, as well as oral history recollections from faculty and alumni.

Curtis Before the War

During the school’s first decades, student life was largely shaped by the founder’s personal involvement with the school. Although tuition was free from 1928, many students - often from immigrant backgrounds - were financially strained. Mary Louise Curtis Bok arranged for daily meals in a cafeteria, instituted the weekly tea and annual holiday party, and financed summer retreats for students to continue their studies with Curtis faculty. When she entered the Common Room, students were expected to stand to show respect. 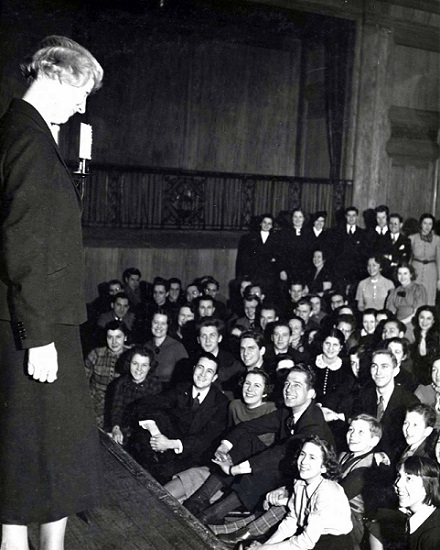 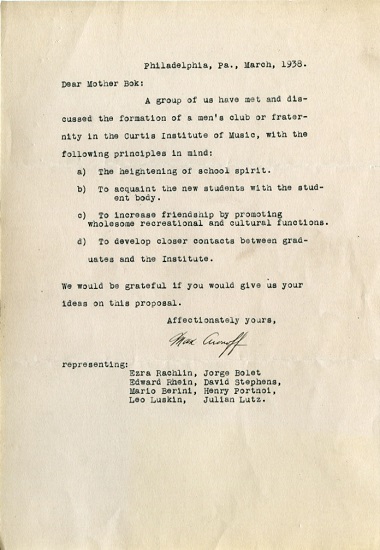 The War years through the 1950s 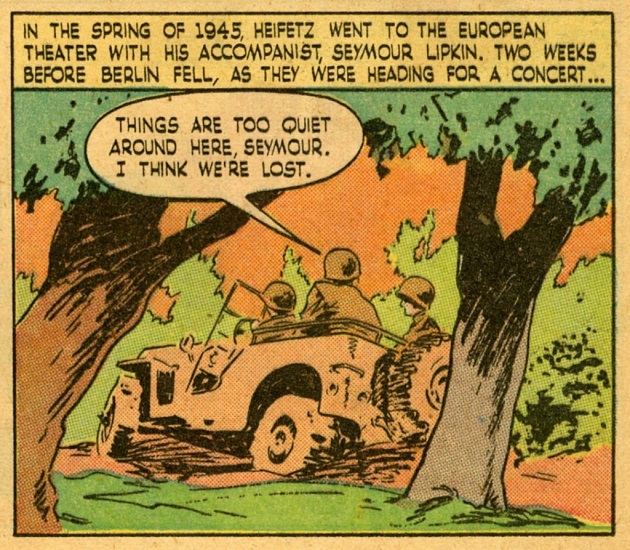 Following the Great Depression Curtis director Efrem Zimbalist was forced to introduce        austerity measures focused on cutting programs, reducing the number of faculty and    students, and selling the building (and thus the cafeteria) at 1720 Locust Street. During the  war years, 35 students were drafted, fifteen of whom returned to Curtis after their service.  Those that remained in Philadelphia socialized in the library, student rooms in the       basement of 1726, or in   their nearby rented rooms. 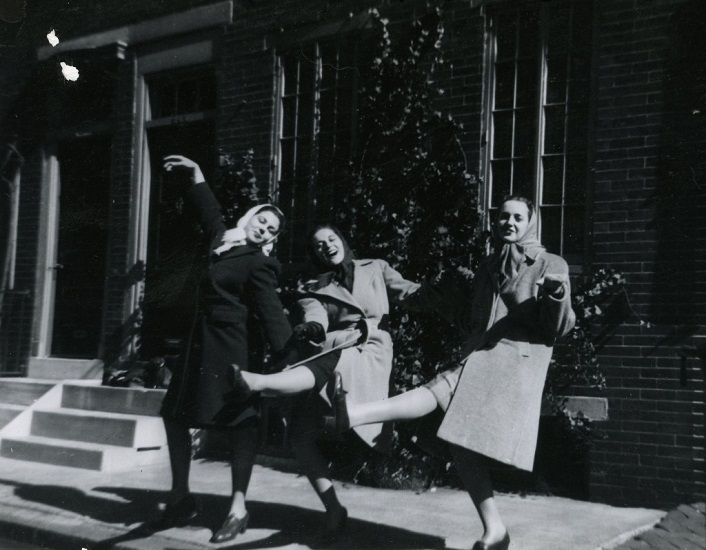 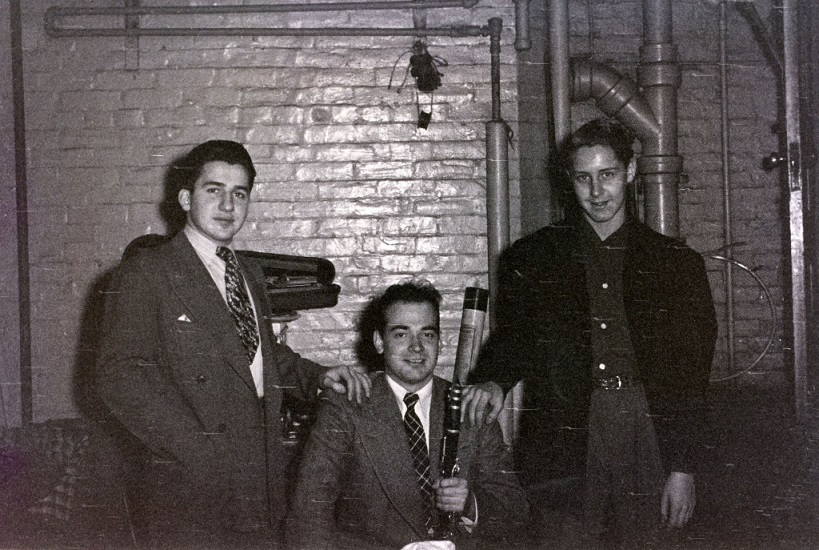 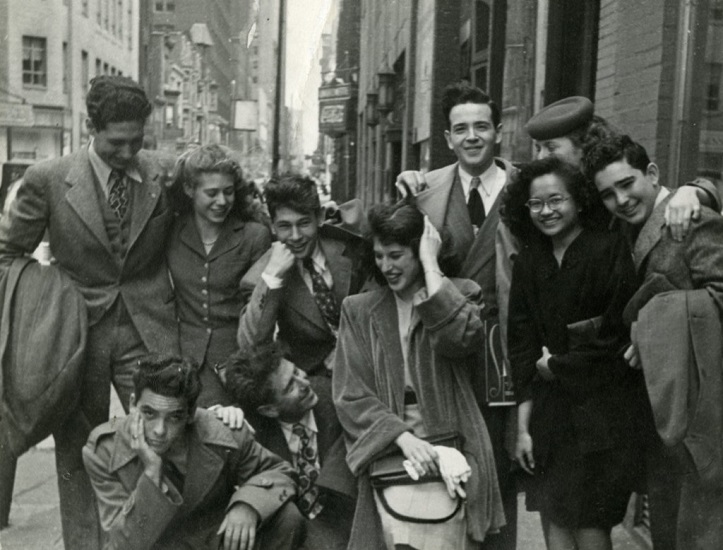 This was a tumultuous time in the United States and around the world, and Curtis students were well aware of the sweeping changes taking hold of American campuses in the 1960s. In the 1969-70 school year, together with students from other Philadelphia music schools, they voiced their opposition against the Vietnam War and the invasion of Cambodia with an outdoor performance of Mahler’s First Symphony on Rittenhouse Square. As for changes in Curtis itself, they petitioned for a representative student counselor and for a say in the selection of chamber music, an element of the curriculum which had thrived under Director Rudolf Serkin. However, despite these changes, the school still remained largely insular,  especially in comparison to other academic institutions. 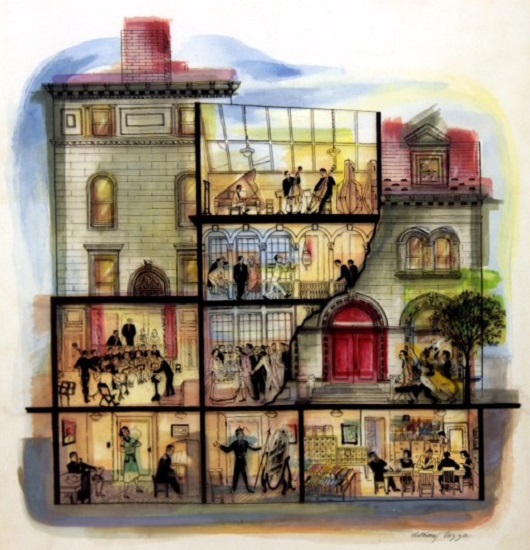 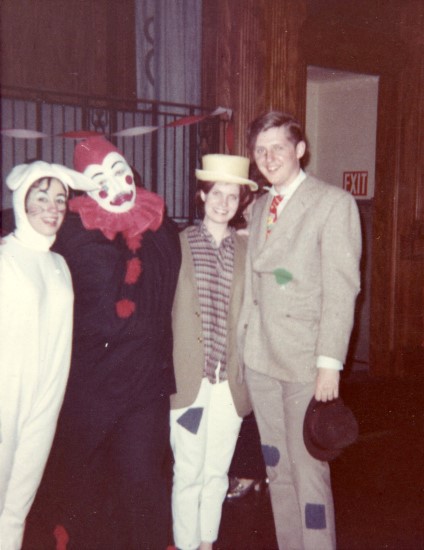 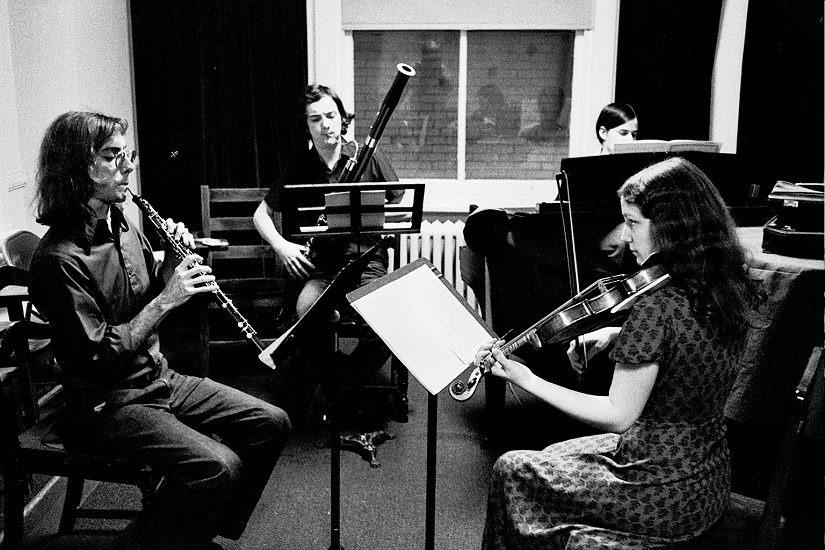 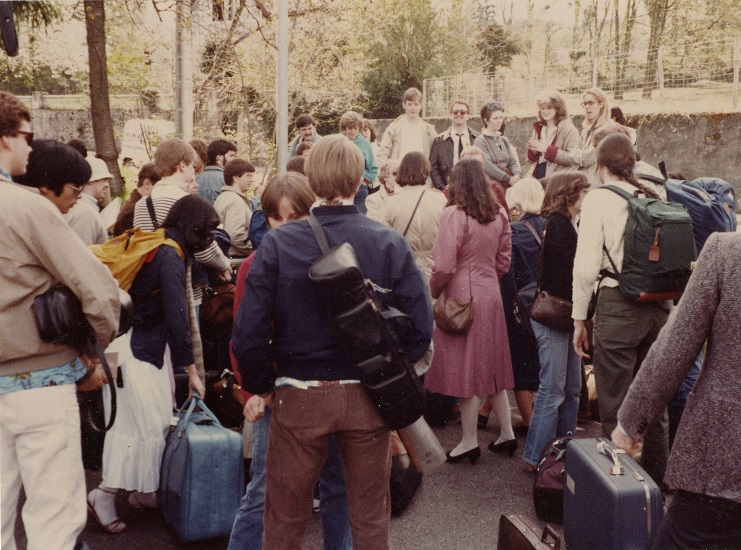 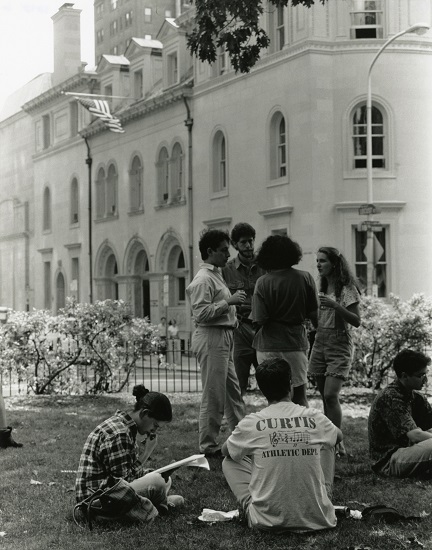 Under the directorship of Gary Graffman from 1986 through 2006, the student experience at Curtis underwent significant changes. From 1988 students were able to take classes at the University of Pennsylvania, while the accreditation of Curtis in 1994 made students eligible for federal student aid.  Students became more active in a decreasingly insular school, a shift fostered, among other things, by Graffman instituting an open-door policy which encouraged students to visit during regular hours. After Graffman was succeeded by Roberto Díaz in 2006, opportunities for students continued to evolve. From a student-life perspective the most visible change in recent years has been the opening of Lenfest Hall in 2011, which provides housing for half the student body and full food service.  In addition, the creation of Curtis on Tour/Nina von Maltzahn Global Touring Initiative has taken Curtis students to venues around the world, broadening their horizons while simultaneously bringing the inimitable Curtis Symphony Orchestra to a global audience.

We need your help!

The Curtis Archives seeks personal photographs, memorabilia, and recollections of alumni to supplement our records. Email the archivist at archives@curtis.edu to find out how you can help!