A Philanthropist with a Passion

An avid patron of the arts, Mary Louise Curtis Bok’s most enduring contribution was the establishment of the Curtis Institute of Music

Mary was raised with a love and deep appreciation of music, becoming both an accomplished pianist and, like her father, an organist. Furthermore, her parents, through their avid support of several local music organizations including the Philadelphia Orchestra and the Settlement Music School, instilled the importance of social responsibility and philanthropy in their only child . When Mary married Edward Bok in 1896 (her mother’s successor as editor of the Journal), she and her new husband continued this tradition, further expanding it over time. 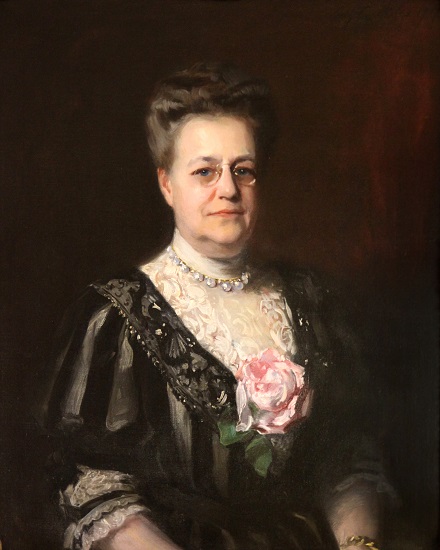 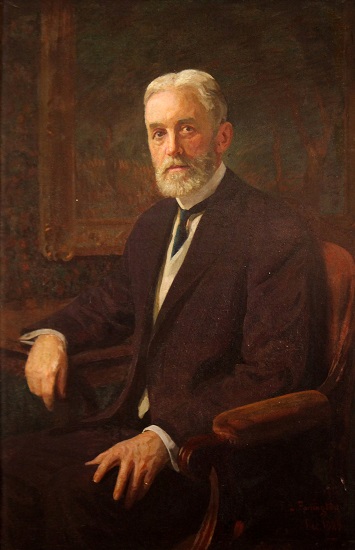 Although Mary and Edward began a family soon after their marriage (sons Curtis and Cary were born in 1897 and 1905 respectively), it did not diminish her support of the arts, and she became involved in the Settlement Music School in South Philadelphia. Founded in 1908 by Blanche Wolf Kohn and Jeanette Selig Frank, Settlement provided music education to marginalized children from the Philadelphia area. After becoming the president of Settlement in 1914, in 1917 Bok donated funds for a new, larger building on Queen Street in memory of her mother, who had died in 1910.

While at Settlement, Bok saw firsthand that some students, while having sufficient talent, lacked the funds to train properly for a professional career as a musician after aging out of the school. Her response to this was to help organize a conservatory department at Settlement in 1922, which, just two years later, would form the nucleus of the Curtis Institute of Music. 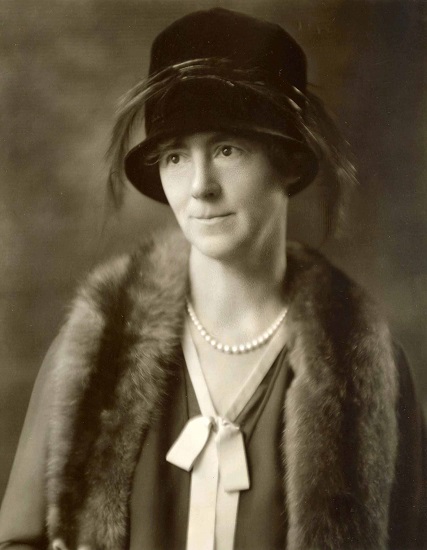 Leopold Stokowski (1882–1977), conductor of the Philadelphia Orchestra from 1912 to 1941, and Josef Hofmann (1876–1957), the Polish piano virtuoso, were longtime friends of Mary and Edward Bok. The four of them spent many evenings discussing the possibility of an American conservatory that would provide training to the Settlement School’s most talented pupils. As the plans for Curtis materialized, the charismatic conductor and world-famous pianist were instrumental in making Mary Bok’s vision a reality. 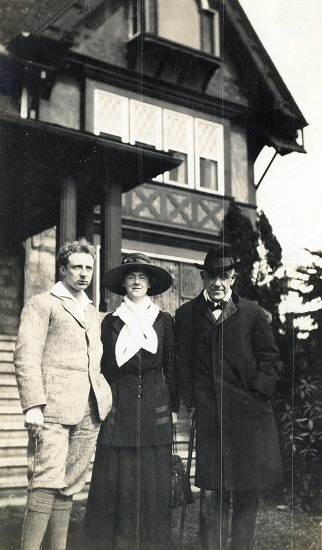 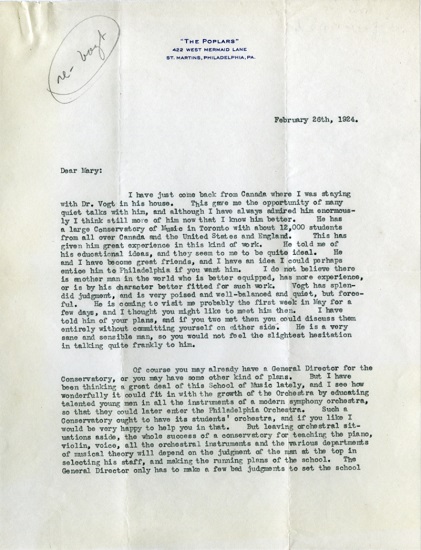 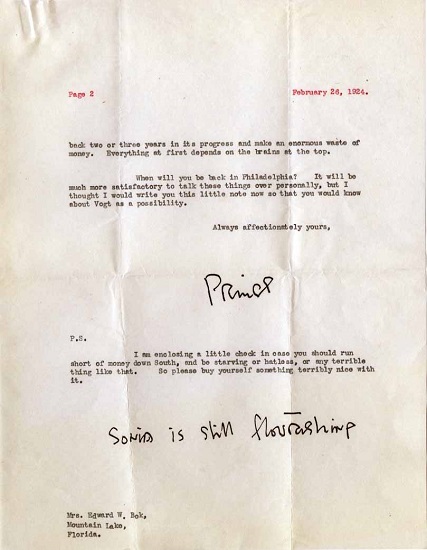 The founding of the Curtis Institute of Music, 1924

In 1923 the Boks purchased three neighboring mansions in Philadelphia's Rittenhouse Square neighborhood at Locust and 18th Streets, and on April 18, 1924 the Commonwealth of Pennsylvania issued the school’s charter. Through the influence of Hofmann and particularly Stokowski, Bok was able to secure eminent faculty, including Marcella Sembrich (voice), Carl Flesch (violin), and Carlos Salzedo (harp). Hofmann himself was in charge of the piano department, and Stokowski directed the Curtis orchestra. 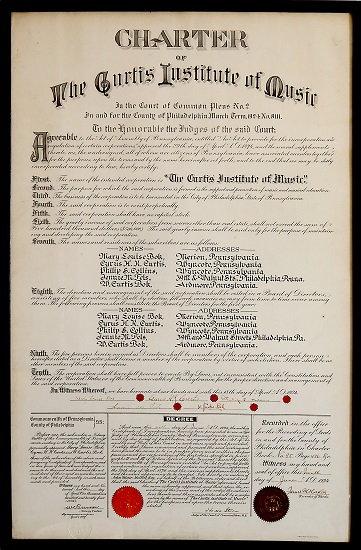 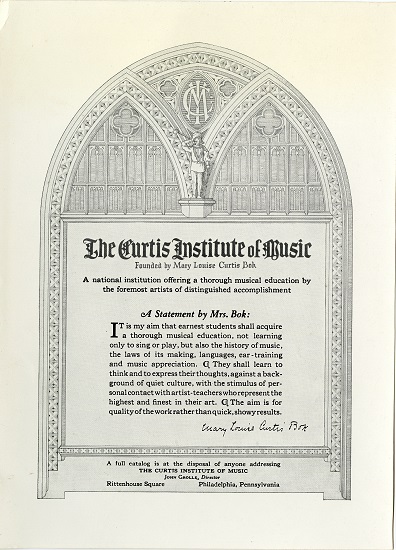 President of the board

As founder and president of the board, Mary Louise Curtis Bok had her own office and secretary. She arrived each day in a maroon car driven by a chauffeur in matching uniform. She made it a priority to maintain personal relationships with students, faculty, and staff and worked closely with Joseph Hofmann, who was appointed Curtis’s third director in 1927.  It was at Hofmann's urging that Bok increased the institute's endowment, thus allowing Curtis became a completely tuition free beginning in the 1927-28 school year.

After the deaths of her husband in 1930 and her father in 1933, Mary Bok poured herself more fully into leading Curtis. The 1930s saw many new developments at the school despite the challenges caused by the Great Depression—including its first commencement ceremony in 1934, weekly radio broadcasts, a recording studio, and a new cafeteria When Hofmann resigned in September 1938, Mary Bok served as acting director until a new director was found.

Efrem Zimbalist, head of Curtis’s violin department, became Curtis’s fourth director in 1941 and, two years later, Mary Bok’s second husband. Under both Zimbalist’s directorship and Bok’s presidency, the school not only regained its financial strength, but flourished, paving the way for Curtis’s continuing success for decades to come.

In 1968, after 27 years, Efrem Zimbalist retired as director, leaving a robust and esteemed institute in the hands of his successor, pianist Rudolf Serkin. By then his wife was in frail health, and, on January 4, 1970, Mary Louis Curtis Bok Zimbalist died at the age of 93. 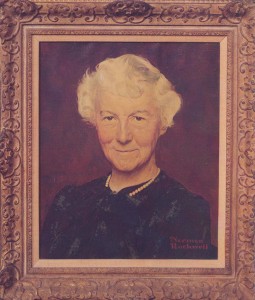 The Curtis Institute of Music today

96 years later, Curtis still embodies the ideals, mission, and goals of its founder. The school remains intimate in scope and international in character while the continuing policy of full-tuition scholarships ensures that admissions remain based solely on artistic promise. Students learn by doing, taught by a faculty of active performers in a personalized environment, while traditions established in the school’s earliest days - such as Wednesday tea and the annual holiday party - endure, still enjoyed by the whole Curtis community.