Curtis alumna Anna Moffo (Voice ’54) was one of the finest lyric-coloratura sopranos of her generation, performing coveted roles in famed opera houses around the world.

The Piano Legacy at Curtis 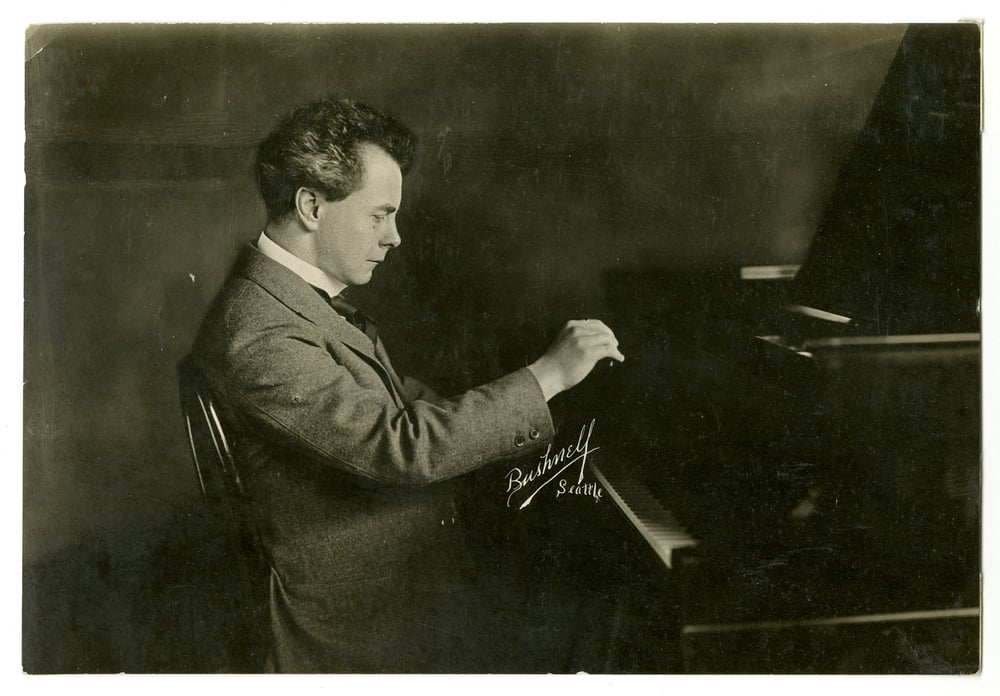 The piano department at the Curtis Institute of Music is its oldest department, and one of its most distinguished. When Mary Louise Curtis Bok began planning a new music conservatory in Philadelphia, she turned to one of her oldest and dearest friends, renowned pianist Josef Hofmann, for assistance. Although Hofmann offered guidance on all facets of the new school, his immediate priority was to take advantage of that rarest of opportunities: unlimited freedom to curate a piano faculty worthy not only of Mrs. Bok’s vision, but his own specific beliefs about what a representative, world-class piano department should be. 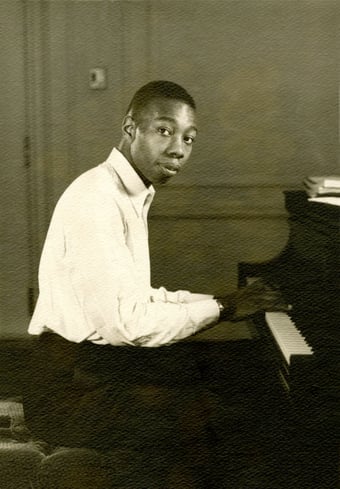 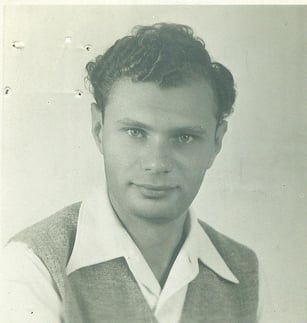